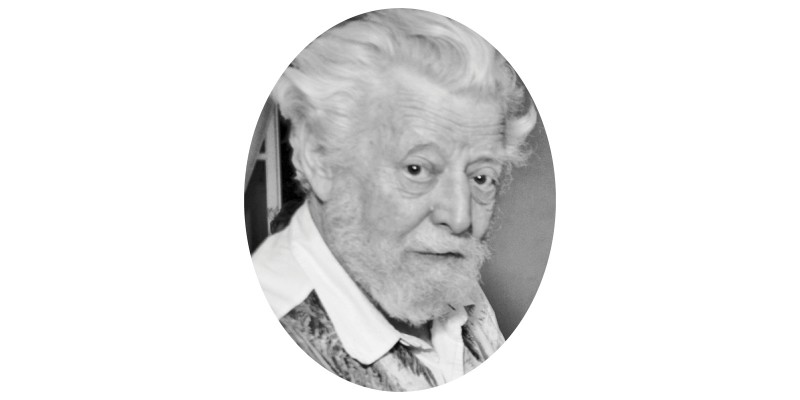 Jim Gibbs was one of the Winnipeg theatre scenes’ unsung heroes. Whether I knew it or not, my entire theatre career has been touched by Jim and his generosity. His support and donations to every professional theatre company in Winnipeg has helped keep them afloat; making it possible for people like me to have an incredible career and make a living wage in this city. It wasn’t until I became the General Manager for SIR that I had the great privilege of meeting Jim. He quickly became a mentor and a trusted ally as I got to know him personally over the last three years. Jim and I attended almost every RMTC opening together, went on coffee “dates” often and talked on the phone every week. He cared deeply about artists and did whatever he could to contribute to our success – whether through donations or brainstorming ideas for the future.

My heart aches as I write this. I could have never imagined that Jim would have touched my life as profoundly as he did in such a short time. He has touched so many lives in this city – lives of people, who like me in my earlier years may never know his name.  Jim’s generosity, involvement, care and steadfast dedication to the Winnipeg theatre community will be greatly missed.