Twelfth Night, by William Shakespeare &
The Dark Lady, by Jessica B. Hill

Shakespeare in the Ruins is holding Generals and auditions for our 2023 Mainstage productions of Twelfth Night and The Dark Lady, to be performed in repertory, outdoors at the St Norbert Ruins

The Dark Lady (a co-production with Shakespeare on the Saskatchewan):

Roles to be cast:

Twelfth Night: all roles (8 actors)
The Dark Lady: “Will Shakespeare” (male in his 30s/40s; charming, witty and a tad cocksure)

Sides will be emailed when you book your audition. 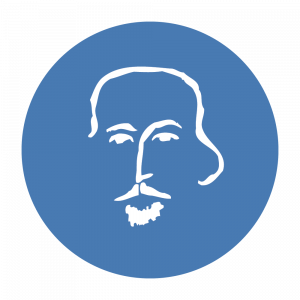 Most actors will play multiple roles. SIR supports a respectful and informed casting process. Any roles that are not identified at the time of contracting will be cast within the rules and principles outlined in the CTA 35:09 “Roles unassigned at time of contracting (casting by consent).”

Shakespeare in the Ruins is a member of the Professional Association of Canadian Theatres (“G house”), and engages artists under the Canadian Theatre Agreement. We are committed to diverse, inclusive casting. For every role the director will consider all submissions without regard to age, disability, ethno-cultural identity, or any other basis. For more information, please visit shakespeareintheruins.com

Preference will be given to Canadian Actor’s Equity members, but we encourage non-Equity actors to submit. We thank you for your interest in our 2023 season however only artists selected for an audition will be contacted with an appointment. NOTE: Only artists residing in Winnipeg or who can arrange housing as ‘locals’ will be considered. For General Auditions, preference will be given to artists whose work SIR’s Artistic Director is unfamiliar with – Rodrigo would love to meet you!

To Book an Audition: Please send a picture and resume to Seraph-Eden Boroditsky (SIR’s Assistant General Manager) at admin@sirmb.ca. If you’re unable to attend in person, we will happily accept a self-tape. Please submit your audition request by Monday January 23rd, 2023.

Requirements for General Auditions: two contrasting Shakespeare speeches of your choice, each no longer than 3 minutes. 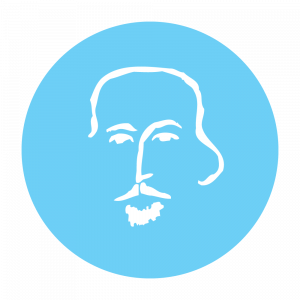 All tracks will double with other roles

SIR is committed to reflecting the incredible diversity of our community in our productions. Our treatment and understanding of Shakespeare and the ‘Classical canon’ is one of expansion and inclusion.

We seek to challenge and to redefine assumptions of what constitutes Classical theatre in the 21st century. Moving beyond the western tradition, SIR also aims in our programming to put Shakespeare in conversation with plays from the Spanish Golden Age, from Latinx and Queer experiences, and from other underrepresented communities and cultures that have been creating dramatic literature since well before Shakespeare’s time.

We highly encourage submissions from artists who self-identify as members of under-represented communities.

We invite artists to express interest in ANY role they would like to be considered for, regardless of the gender/race identity that is historically associated with that character.